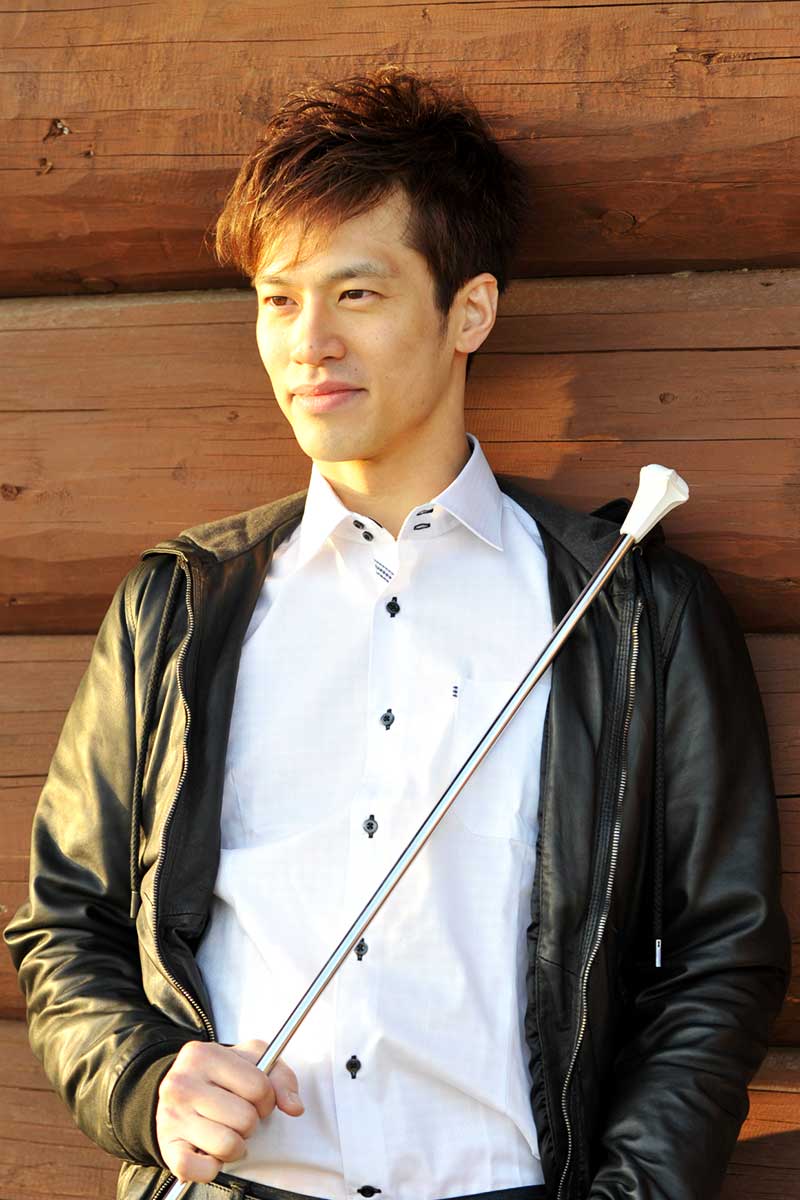 Seishi performed as the best baton twirler not only in Japan but also overseas. 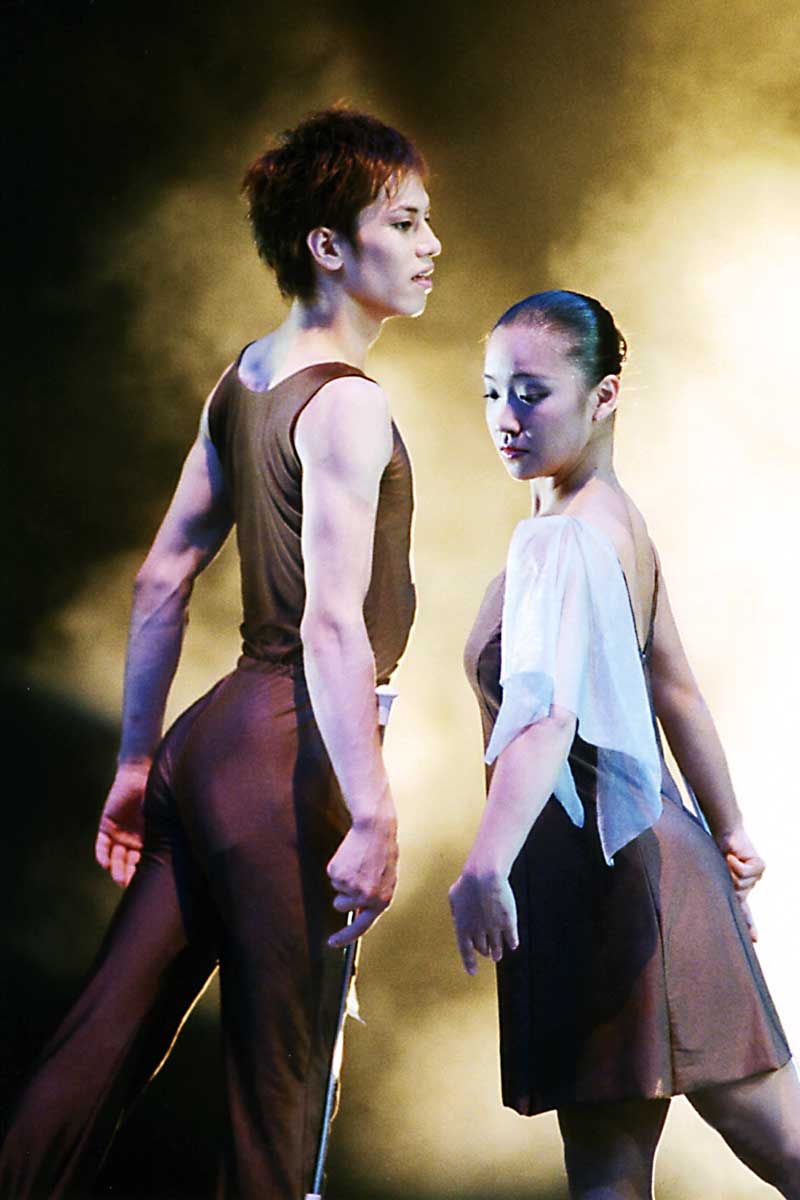 The team which choreographed, organized and guided by him won in the Grand Prix at the Baton Twirling National Competition and the World Championship. The team won Grand Prix and Prime Minister Prize in 10 times at the Baton Twirling National Competiton and have been invited three times to the invitation act which given to the winning team for the second consecutive year. For international competitions such as the World Championships, International Cup, IBTF Grand Prix Competition, The team was selected as the Japan national team since 2006, has won gold medal eight times and silver medal three times. 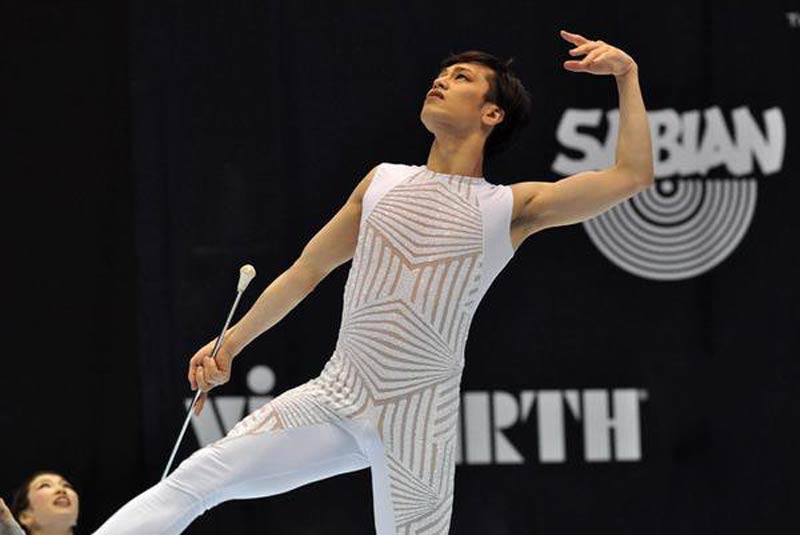 Seishi also has been active for the spread and the development of the baton twirling in not only Japan but also the foreign country.
He visited Brazil, Canada, Italy, United States, Norway, U.K., Spain, Czech, Netherlands, Scotland, as a special lecturer, gave for the technical. In addition, performed in China, Taiwan, Singapore to spread in Asia.

In 2006, performed as the main cast of Blast II MIX and did a performance in 11 domestic cities during from June of the year to October, and got a great reaction. 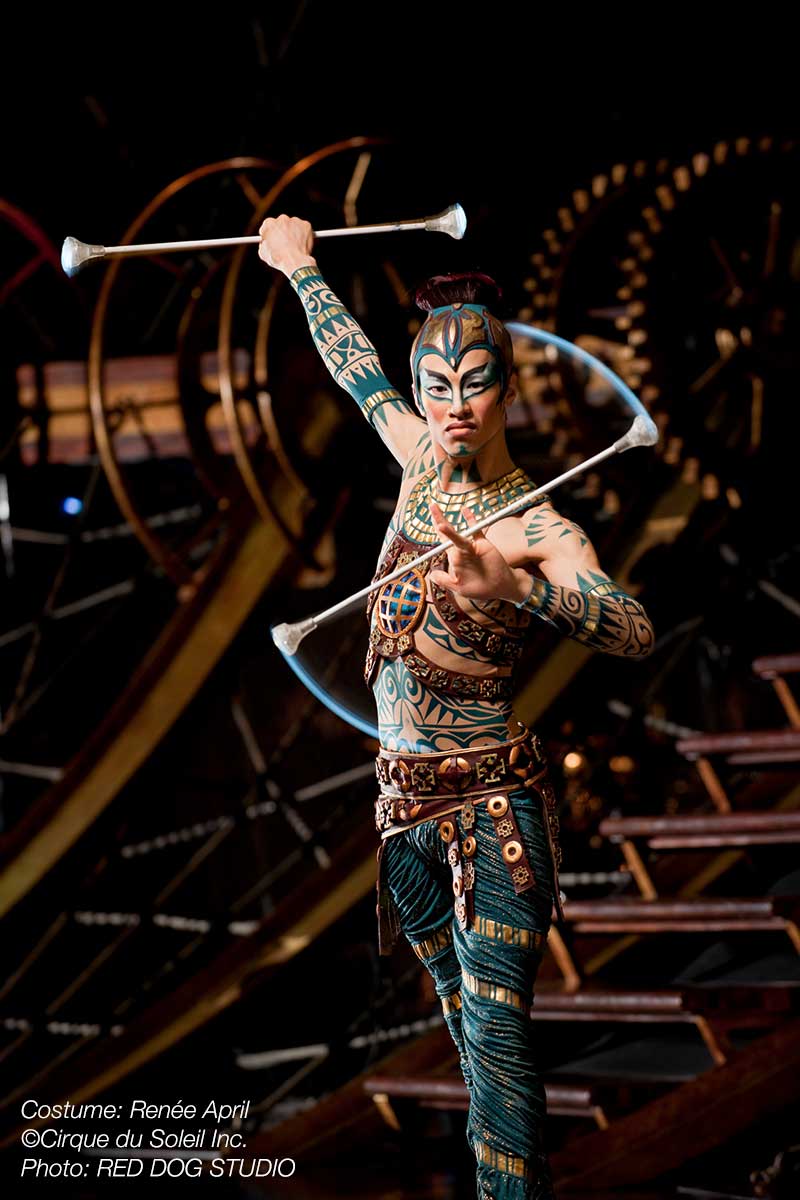 Appeared to the stage of “ZED” established in Cirque du Soleil theater Tokyo of the Tokyo Disney Resort adjacency from 2008 to the end of 2011 as character “Jin”. 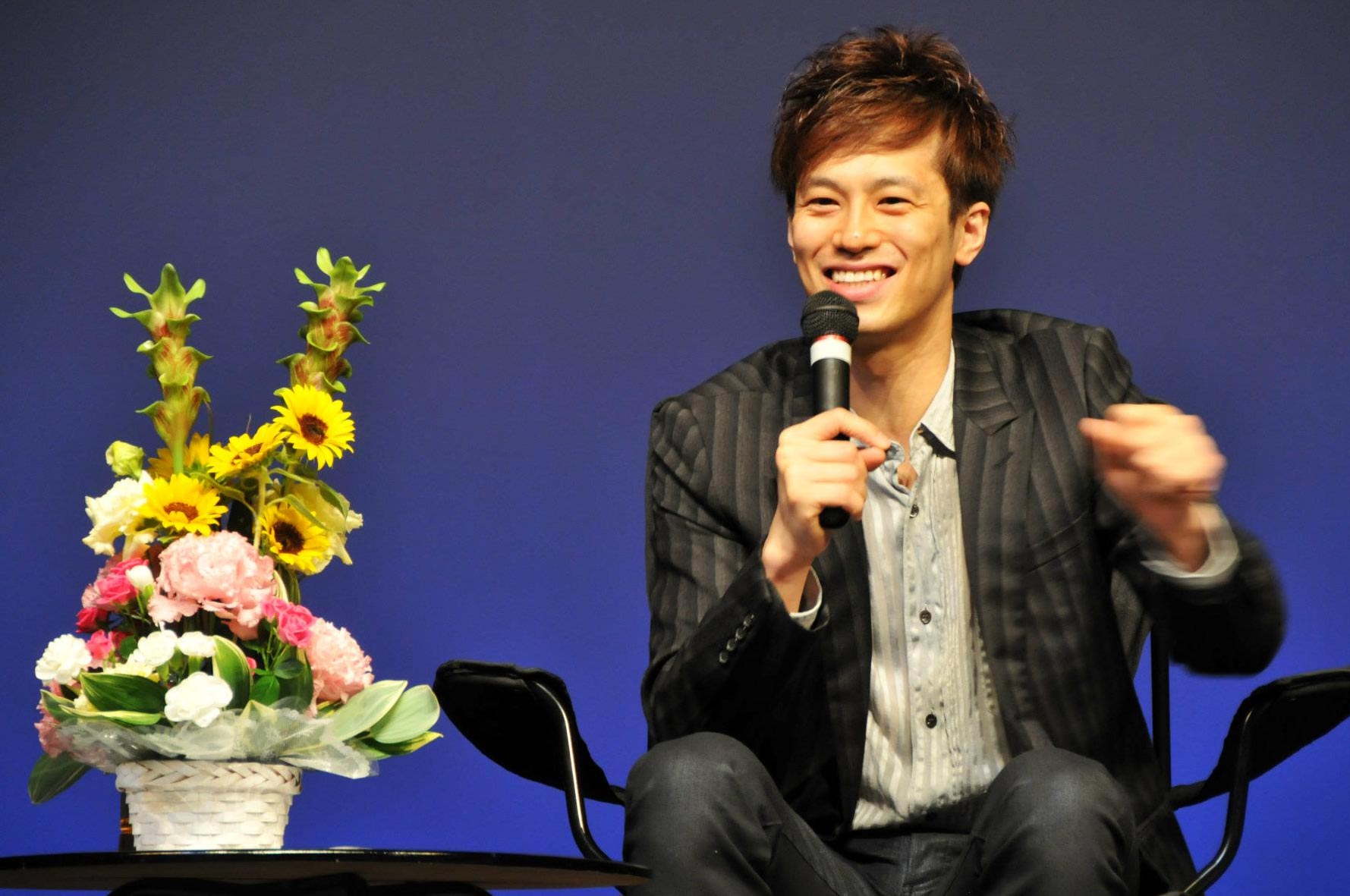